6 Things to Do When Your Car is Stuck in Snow 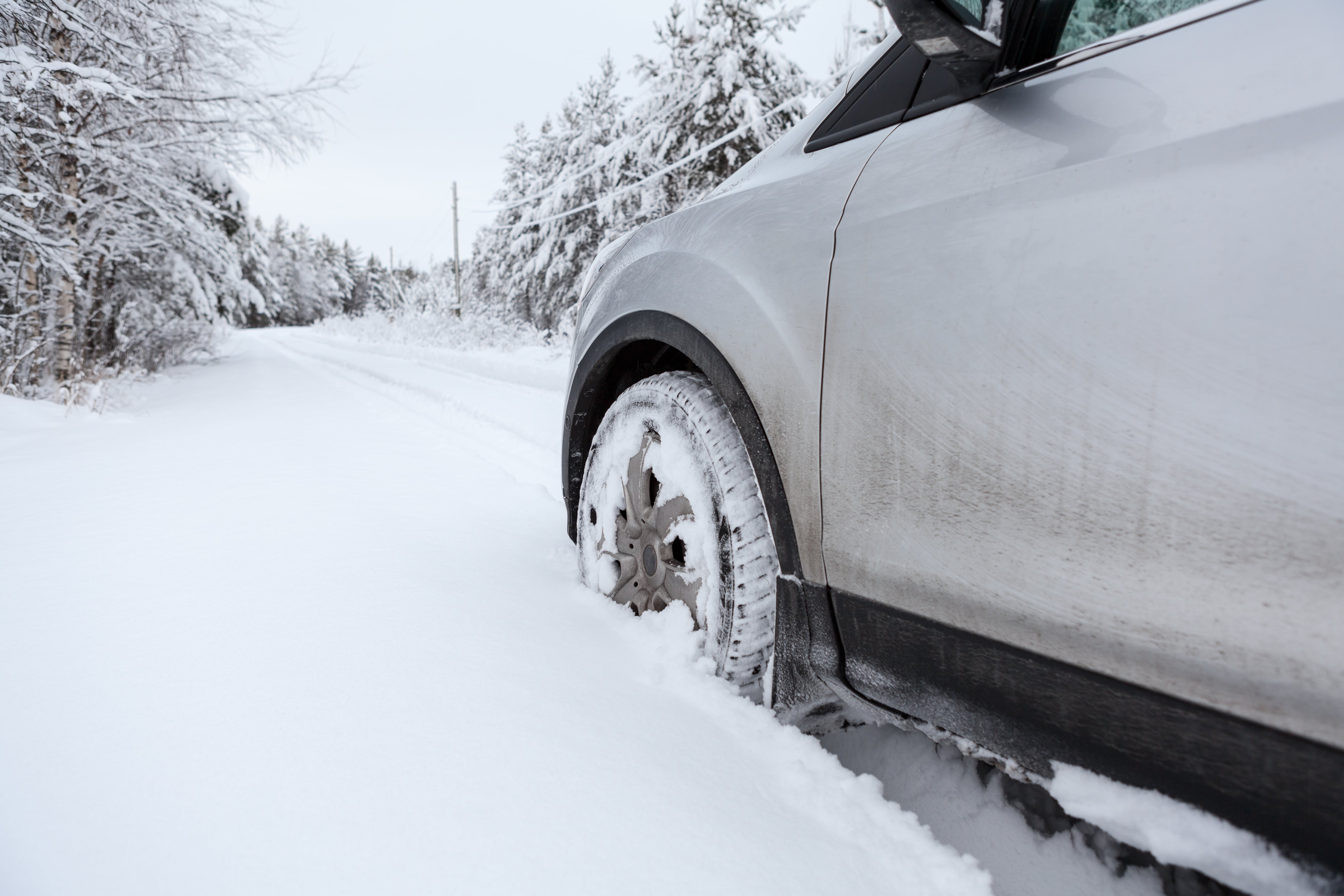 If you haven’t yet gone through the ordeal of having your car stuck in the snow, good for you. However, living in Saskatchewan means that the probability of that happening someday is quite high.

So, if you do find yourself in such a situation, here are a few things to keep in mind to help yourself.

1. Remove excess snow from around the tires

You’re officially stuck in the snow if you find yourself in a situation where no matter how much you accelerate your automobile stays immobile.

At times like these, it’s crucial that you ease up on the gas and not accelerate unnecessarily as that could do more harm than good. If your tires keep spinning in the same place for a long time, it could lead to the creation of an icy and slippery surface underneath that would make getting out even tougher.

Instead, as a starting point, grab a shovel and start removing as much snow as possible from the areas around the wheels of your vehicle. This includes the front, back, and underneath the tires. 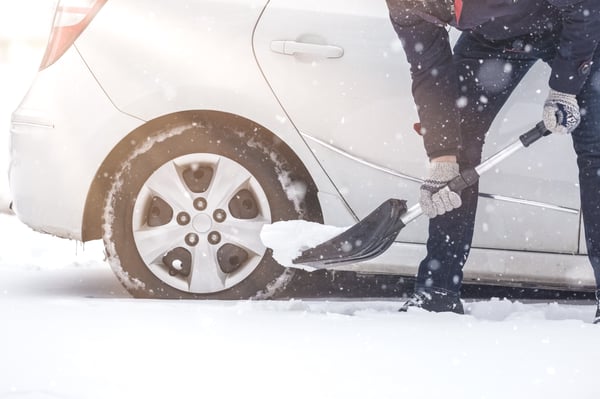 Doing so will give you a better chance of rocking your vehicle out of the snow (described in step 2).

Once you’ve removed the excess snow from around your tires, try going backward first instead of accelerating forward.

People often make the mistake of trying to accelerate in a hurry, which unfortunately could lead to them getting stuck again in the fresh snow ahead.

Going backward first will give you a better chance of getting out since the snow behind your vehicle would have already been compressed from driving over it.

Even if you’re able to maneuver just a few centimeters back, it can be enough to get unstuck and follow your tracks back to firm footing.

If, however, your first attempt at backing out fails, try rocking your vehicle by going a little forward and then reversing again. Doing so will help compress the snow a little more, which in turn would better your chances of getting out.

3. Look for something to gain traction

If rocking your vehicle backward and forward doesn’t work, it’s probably because the surface below your tires is too slippery. This means that you would have to do something to add traction.

One technique in situations like this is taking the floor mats of your car and placing them under your tires. This could give you just enough friction you’re looking for to get your vehicle free.

Other things like snow chains, sand, cardboards, or even cat litter can come in handy.

4. Take some air out of your tires

If push comes to shove and for some reason you still find yourself stuck, try taking some of the air out of your tires. Please note that the emphasis here is on the word “some”.

Deflating your car tires a little will help them to sag, which in turn can help your vehicle gain a little more traction due to the increased contact between the rubber and the surface below.

As soon as you’re out and about, get your vehicle to the nearest gas station and refill your tires properly to avoid any long-term damage and to ensure proper road safety.

While at the time it might seem to be a good idea, in reality it may be counterproductive. Not using this feature will let your wheels spin when needed to free the vehicle.

If you keep traction control on and hit the gas, nothing will really happen since it reduces power to the wheel that keeps spinning. It might also completely stop power to all four wheels.

The best thing to do in situations like these is to have peace of mind and request roadside assistance.

In fact, calling for roadside assistance is probably the most convenient and sensible thing to do if the weather around you is extremely chilly and frigid.

According to University of Manitoba professor, Dr. Gordon Giesbrecht, a renowned physiologist and a leading authority on freezing to death, one of the biggest mistakes that people make is to leave their vehicles if their car breaks down or is stuck in the snow.

“Cold, wet, and wind are the deadly triad of hypothermia,” he explains. “If your car slides into a snowbank or you run out of gas or break down, do not leave to look for help.”

Therefore, always stay inside your vehicle in extremely cold conditions. Turn the car on intermittently to stay warm and to conserve fuel and get out only to clear snow from your exhaust pipe.

Being stuck in snow can sure be an inconvenience. But the key to overcoming such obstacles is to stay calm, not panic, stay warm, and remember that help is just a few taps away.

Download the CAA mobile app on your phone and always commute with confidence knowing that CAA will have you covered in your time of need.

3 Ways in Which Your CAA Membership Pays for Itself

6 Warning Signs that You Might Have a Dead Car Battery

How to Save Money: 44 Clever Tips to Save on Everything