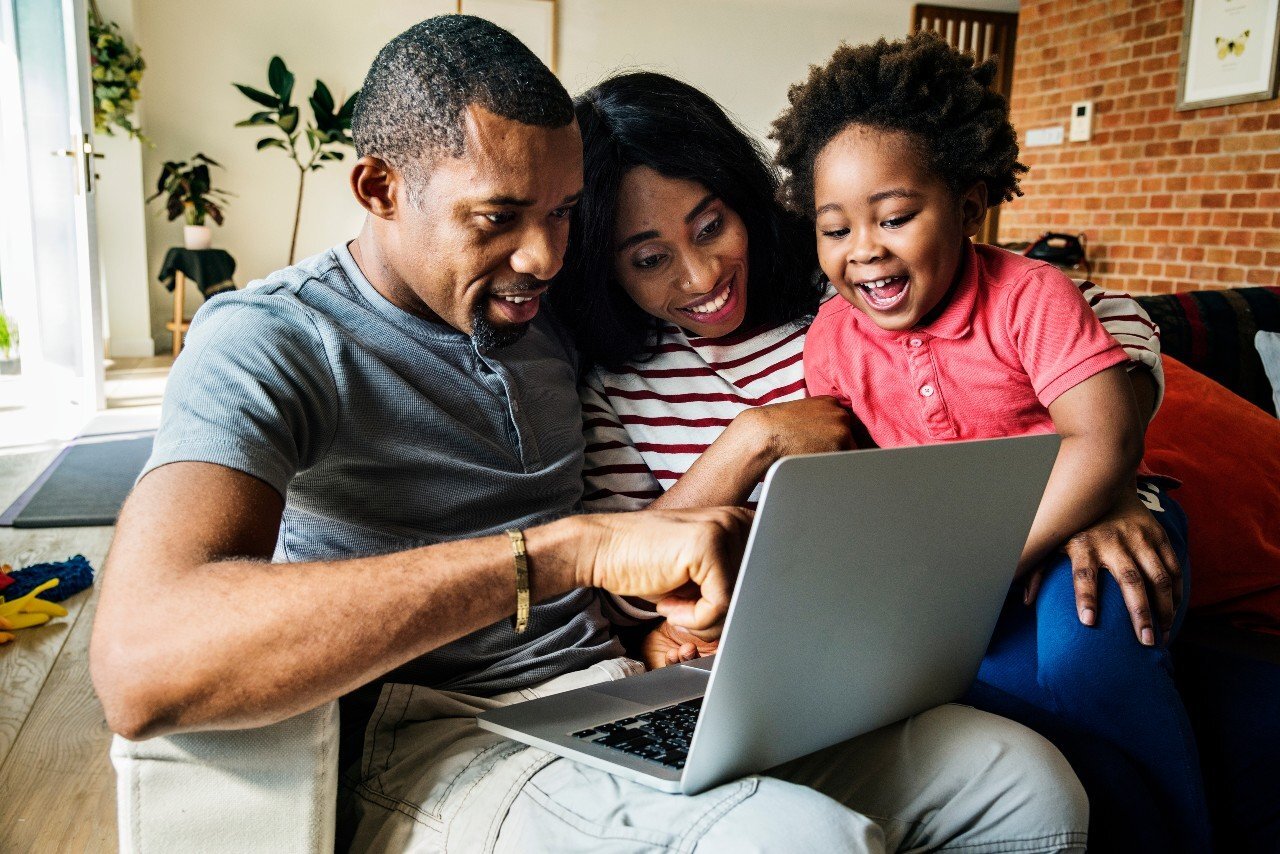 As Sarah was picking up her favorite cup of Starbucks coffee one morning, a sense of gloom suddenly started to crawl its way into her soul.

You see, Sarah, a CAA member, loves drinking Starbucks coffee like thousands of Saskatchewanians. She loves coffee so much that sometimes she proudly wears her “coffee first, then work” bunny hug to work.

However today feels a little different because it might be one of the last times that she’ll be able to enjoy her favorite Starbucks coffee. Not because she’s planning a coffee cleanse, but because her monthly expenses are about to go up.

Sarah, a working-class professional, has just finalized the process of buying a new home. While that’s great news for her and her family, it means that she will have a mortgage for the foreseeable future.

Having a mortgage is no easy thing because lifestyles change, and certain luxuries will have to be compromised. Unfortunately, one of those luxuries will be her morning Starbucks coffee run.

Meanwhile, as Sarah takes a sip of her coffee, Dirck, who is also a CAA member, is watching a documentary on steam locomotives with his 12-year-old son in the comforts of his home.

Dirck’s son loves trains and is a huge steam engines enthusiast. Which is why ever since they attended the Regina Railfest in 2019, they’ve had a visit to the National Railway Museum in York, England on their bucket list.

However, taking a trip to the United Kingdom is a big deal. One would have to save money for a considerable amount of time to even plan something that big.

A trip to York doesn’t seem to be on the charts for Dirck and his son anytime soon, especially since his monthly expenses, just like Sarah’s, are high enough to make him compromise with certain luxuries.

Reading Sarah’s and Dirck’s stories, there are a few things that they both have in common.

Click here to find out how CAA allows its members to enjoy substantial savings!

One of the most common expenses that homeowners have is their annual home insurance premiums.

While the cost of these premiums depends on various factors like the city your house is in, the neighborhood you live in, your personal claims history, the age of your roof, etc., homeowners in Saskatchewan spend about $1,080 on average on their home insurance premiums annually.

However, by just being CAA members and purchasing their home insurance through CAA Insurance, they can save a considerable amount of money each year.

Money that can then be better utilized elsewhere – like allowing Sarah to continue drinking her Starbucks coffee or allowing Dirck to save enough to fulfill his son’s dream.

As Sarah reached home, she threw her empty cup of coffee and got to work. Among other things, finalizing a home insurance policy was one of the most-important tasks on her to-do list for today.

She had spent the last week comparing quotes from different home insurance providers and everyone had come back to her with an amount that fell in the same ballpark range.

Including the standard residence coverage elements, extended coverage items, and the floaters that she wanted to include in her home insurance coverage, she was preparing herself to spend about $1,800 annually on her premium.

Adjusting and adding that amount to her monthly mortgage payment, a routine Starbucks coffee just wasn’t looking feasible. However, that’s when she stumbled upon the CAA home insurance information.

Sarah, who already had her vehicle insured through CAA PlatesPlus – an auto insurance package policy that provides people with additional coverage for their vehicles, came across something called the “multi-line discount” on the CAA website

What this said was that she was eligible to receive a 10% discount on her home insurance premium.

Upon further digging, she realized that there were other discounts that she could explore as well. For example, since she was already a CAA member, she could save another 10% on her premium. Add the standard claims-free discount of 10% on top of that, her premium would now come drastically down.

After a quick phone call to a CAA insurance consultant, Sarah now had a fresh home insurance quote in front of her. Incorporating all the discounts, she would now have to shell out about $1,450 annually – saving her about $350. It was like she had just woken up and smelled the coffee (no pun intended).

The gloom that had engulfed her this morning had suddenly disappeared. Things were looking promising for the future. She was excited to move into her new home and, best of all, continue drinking coffee.

Learn how CAA can help you save more on your home insurance premium!

In Dirck’s case, just like Sarah, he too accidently stumbled upon the information about how he could save more on his home insurance premium using his CAA membership.

While at work the day after watching that steam engine documentary, he overheard his colleagues talking about the value they’ve enjoyed using their CAA memberships. One such benefit was the perks and advantages of a CAA home insurance policy.

What especially got Dirck’s attention was how there wasn’t any upper limit or maximum cap on the number of discounts that members could club together to lock their insurance premiums.

So, after doing some quick calculation, Dirck was stunned to realize that using his CAA membership he would be able to reduce his annual home insurance premium by about $480.

In fact, had he switched over to CAA home insurance a while back, he would have paid only half of the total amount that he paid as insurance premium for the first ten years when he was insured elsewhere. He realized that he could have saved about $4,800 in the last ten years, thereby allowing him to take his son to the National Railway Museum in York, England.

A smile came over his face. “It’s still not too late,” he thought. “That ‘one day’ is coming pretty soon.”

Learn more about CAA membership plans and pick one that best fits your lifestyle!

Apart from the extended savings that Sarah and Dirck have enjoyed, members can also enjoy additional coverage options if they choose to insure their homes using CAA:


For the last few years, water damage has caused quite a lot of financial headaches and hassles for people. To counter this problem, members can take advantage of the CAA water coverage that helps them combine multiple aspects of water damage to ensure that they are always protected.


Homeowners, condo unit owners, and tenants and deluxe seasonal risks, who have made no insurance claims in the last five years, can make use of CAA’s claim forgiveness endorsement benefit.

Under this benefit, members can be assured that their claims-free discount will not be removed at the time of their renewal despite having made an insurance claim and paying their deductible. Furthermore, their first claim will also not impact their insurance eligibility in any way during their renewal.


In a bid to protect their electronics and other appliances against mechanical, electrical, or pressure-system breakdowns, members can choose to add a comprehensive and affordable home equipment breakdown coverage to their insurance policies.


And finally, homeowners can also keep themselves protected from problems that might occur due to the underground service lines that run from the street to their homes. Using the service line coverage add-on, members can stay protected against issues like rust, corrosion, and system breakdowns.

In conclusion, if you’re a homeowner looking to get the best deal on your home insurance premiums, call CAA today for a quote and open a world full of savings.

Spring Cleaning: 8 Tips to Refresh, Reorganize, and Revive your Home

When and How to Make a Home Insurance Claim

How to Make Sense of Travel Insurance Lingo